We are a group of cricket lovers who have come together in our common interest for Cricket.

Cricket is a global sport that ranks among the world’s most played sports with billions of fans and performers around the world. Cricket has been played in Sweden since the 1940s and the SCF (Swedish Cricket Federation) was founded in 1990 and became ICC affiliate member since 1997.

SCF has around 100 clubs with about 5 000 members at the current moment, who are playing in different divisions. Swedish league consists of one Elite division and three lower divisions. All divisions are playing both 40 overs matches and T20 matches.

Stockholm Tigers Cricket Club (STCC) was established in summer 2010 with only 3 members then in a month up to 10 members and we played our first match in the summer 2011. Today, we have 30 active and around 50 non-active members and also over 100 supporters.

Sweden is a country with an up growing multicultural population, most of our member players played in different foreign clubs that is why we started a joint Club called Stockholm Tigers Cricket Club. Our 98% members/players have Bangladeshi origin.

Our vision is to become as many as possible and to share knowledge about cricket in Sweden.

Stockholm Tigers Cricket to welcome all types of individuals with open arm that want to join the association. 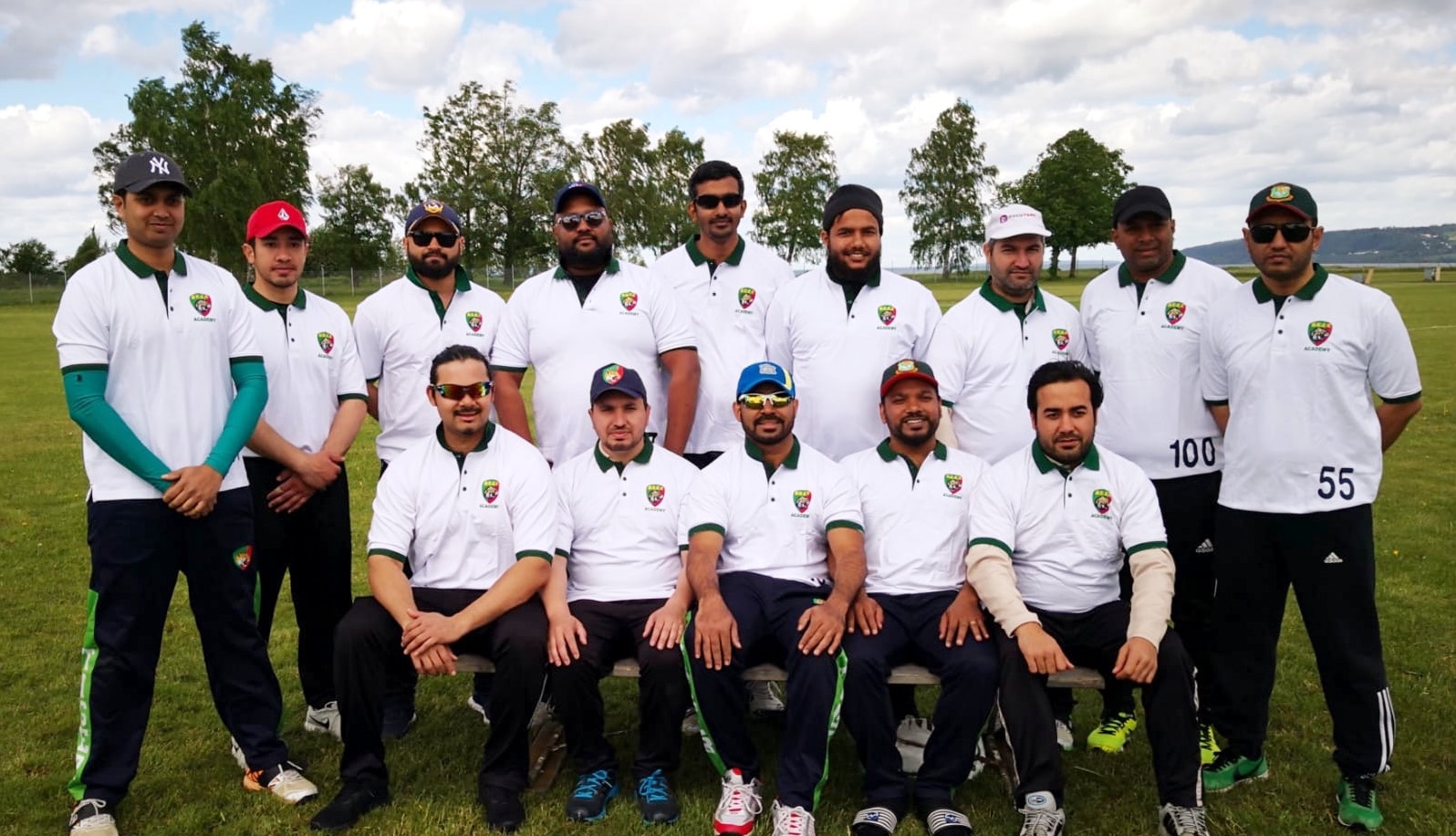 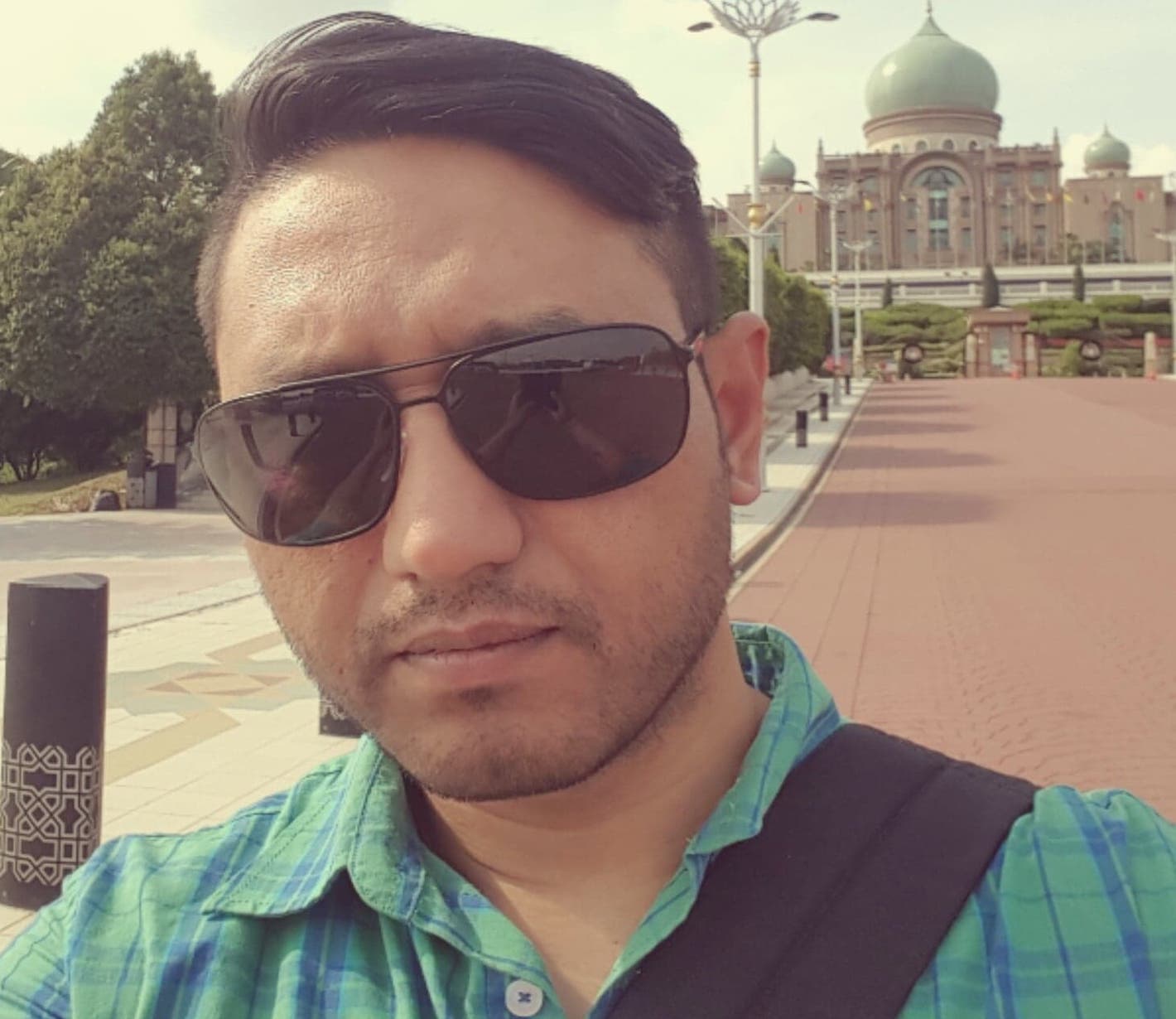 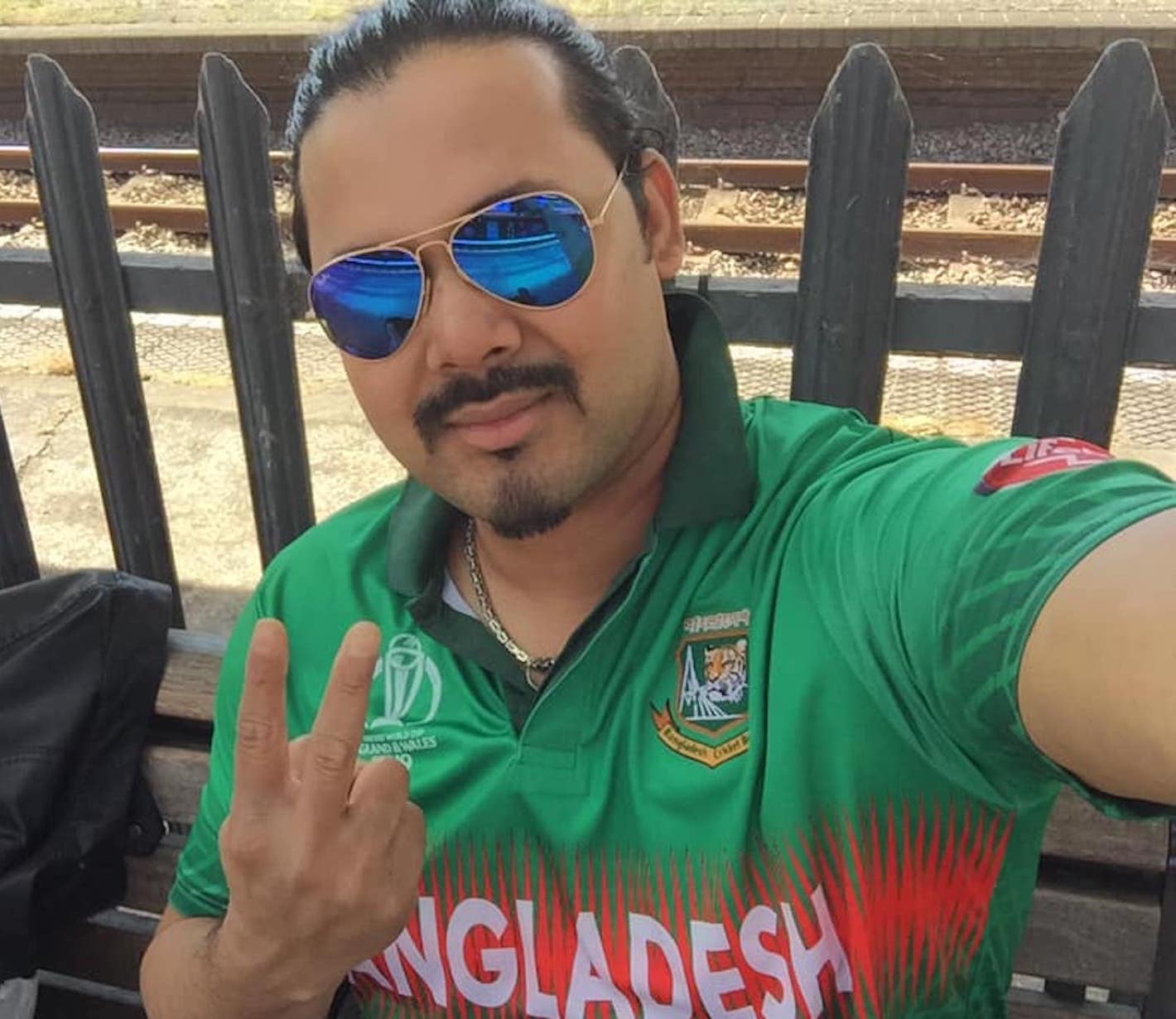 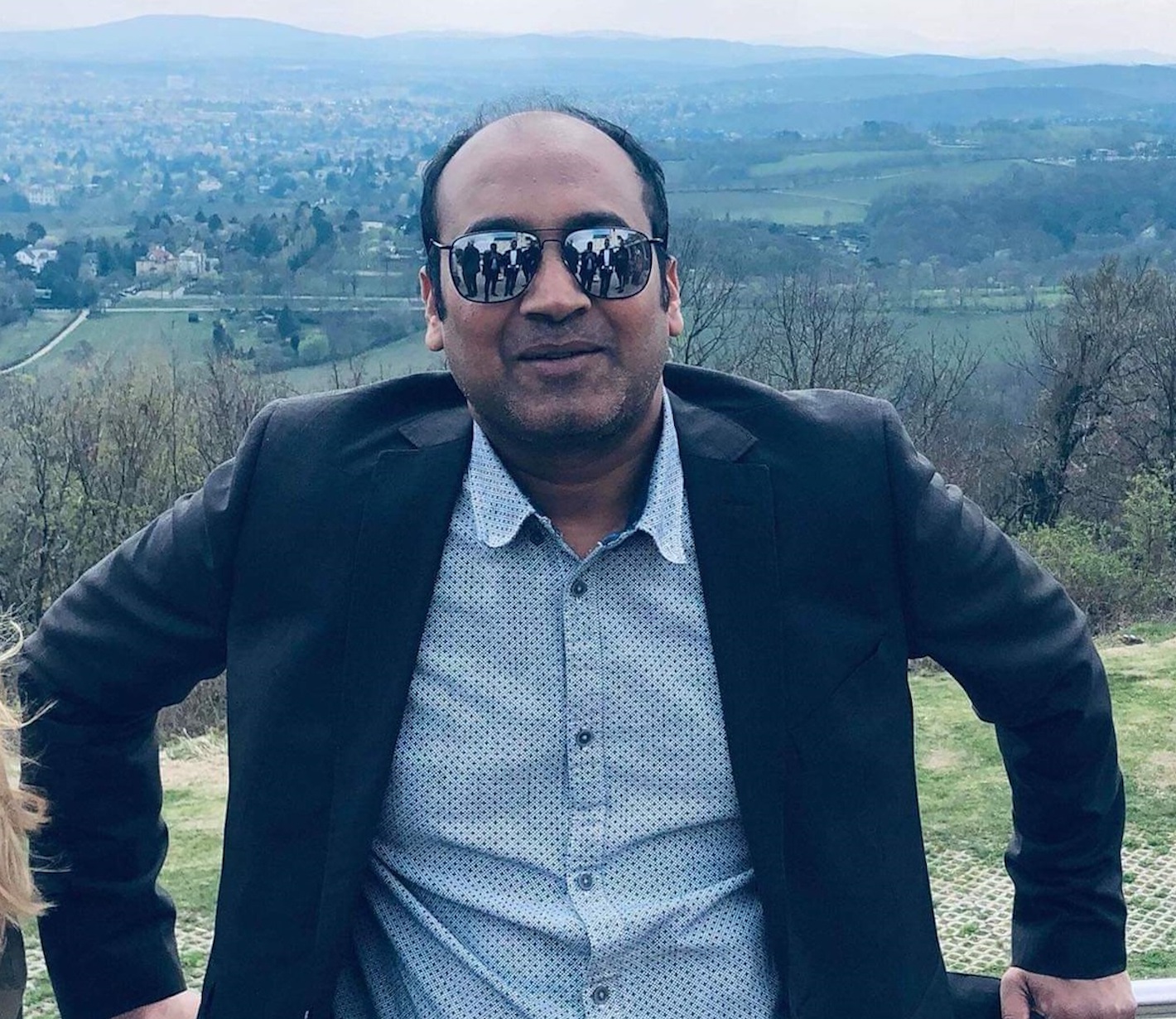